Musical Monday ~ Traditional Christmas Carols And How They Came To Be


Traditional Christmas Carols are religious in nature. They often reflect on the birth of Jesus and/or the redemption of humanity. Most of these songs were written and released prior to 1930.

It was the era of the Great Depression that brought about Christmas songs of a more secular tradition in America. These songs did not reference the Christian nature of the holiday.

Here are 10 Traditional Christmas carols and a little about how they came to be.

O Come All Ye Faithful was originally written in Latin and named “Adeste Fiedelas.” This version was published in 1760. A copy of this manuscript can be found in the Royal Library in Portugal. The original version (since over the years the songs stanzas have been either changed or new stanzas added) was written by John Frances Wade.  Many years after its release it was translated to English by Fredrick Oakley and William Brooke.

O Holy Night was originally known as “Cantique de Noel.”  The lyrics were written by poet, Placide Cappeau in 1843, who lived in Southern France.  It was the Gospel of Luke, from the Bible, that inspired Cappeau’s words for this poem. In 1855, Adolphe Adam, a French composer, added the music to it. John Sullivan Dwight translated this Christmas carol from French to English, slightly changing some of the lyrics.

What Child Is This? was the product of a Spiritual awakening.  Written by William Chatterton Dix in 1865.  Dix suffered from severe depression.  It was a near death experience that changed him.  He began reading the Bible which inspired him to write hymns, one of those being What Child Is This?  He used the melody of “Greensleeves” as the music to this hymn.  William Shakespeare mentions this Christmas carol in his play, “Merry Wives of Windsor.”

We Three Kings (of Orient Are) or “The Quest of the Magi,” was written by John Henry Hopkins, Jr in 1857.  Hopkins was pastor of Christ Episcopal Church in Williamsport, Pennsylvania when he was asked to wrote a hymn for a Christmas Pageant. He wrote both the lyrics and music, which was very uncommon back then.  This hymn was the first Christmas carol that originated from the United States to accomplish wide spread popularity.

The First Noel, some historians believe, was written sometime between the 13th and 14th century and originated in France. Noel is the French word for Christmas.  Sometime in the 1800’s two Englishmen, William B Sandys and Davis Gilbert got together and added some words and music to the lyrics.  Their version of the song was published in Sandys book, Christmas Carols Ancient and Modern, in 1823.

Away In The Manger once known as “Luther’s Cradle Hymn,” has been surrounded by doubt as to who wrote this popular Christmas carol. It was once thought that Martin Luther had written this as a lullaby for his children, which caught on with German mothers. But the first two stanzas of the song were found in The Little Children’s Book, published in Pennsylvania in 1885. Minister John T McFarland, in the early 1900’s added the third verse to be used at a church children’s day program. Making this song written in the United States.

Joy To The World was never written with the intention of it becoming a Christmas hymn.  It was a poem, written in 1719 by Issac Watts and published in a book of his poems.  Each poem was written with a Psalm in mind. Joy To The World was his interpretation of Psalm 98.  It was written about Jesus’s second coming.  Over a century later, with the second half of the poem amended, it was set to music.

Silent Night was written by Joseph Mohr in 1816.  Mohr asked Franz Xaver Grubber, an organist and primary school headmaster, to help him turn his poem into a melody to be preformed at the end of a Christmas eve mass in 1818.  Silent Night made its first debut, that night at the St. Nikola Church in Oberndorf, Germany.  It’s been said that the song was performed with a guitar since the church organ needed to be repaired.

Hark The Herald Angels Sing was a poem that was first published in Hymns and Sacred Poems in 1739. Written by Charles Wesley this poem had been inspired by the sounds of the bells from the London Church.  Originally the poem was published as “Hark, How All The Welkin Rings.”  In 1753, George Whitefield changed some of the words and made the poem into a song.  In 1965, “Hark The Herald Angels Sing” was the ending song to the animated television special, A Charlie Brown Christmas.

Do You Hear What I Hear was written in 1962 by the husband and wife team, Noel Regney and Gloria Shayne. This married duo had collaborated many songs together. It was the Cuban Missile Crisis that inspired Regney to pen these lyrics. He asked his wife to put the lyrics to music. Usually the pair composed their songs the other way around, with Shayne writing the lyrics while her husband put it to music. It became a worldwide hit when Bing Crosby recorded his version of the song. 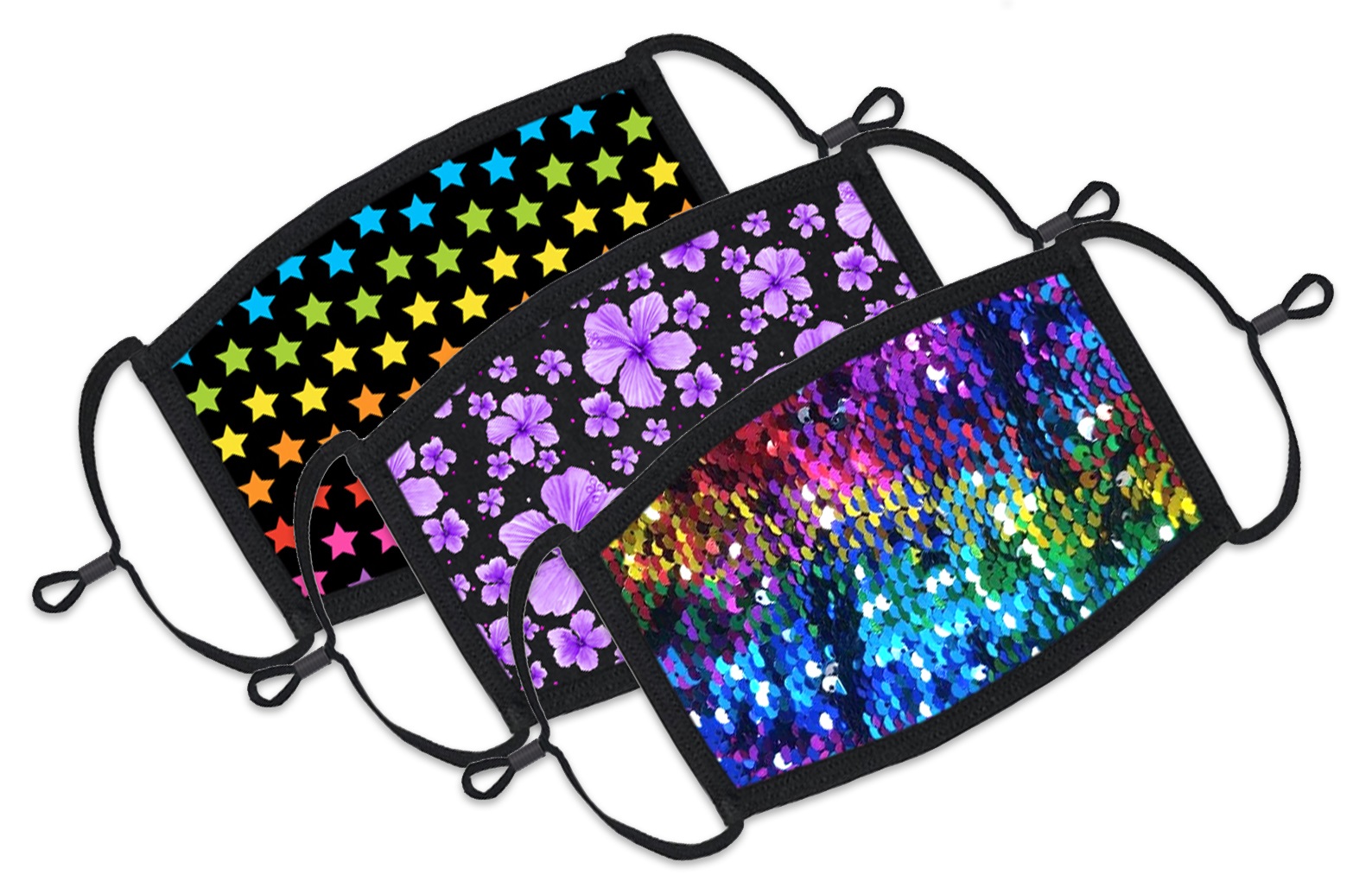