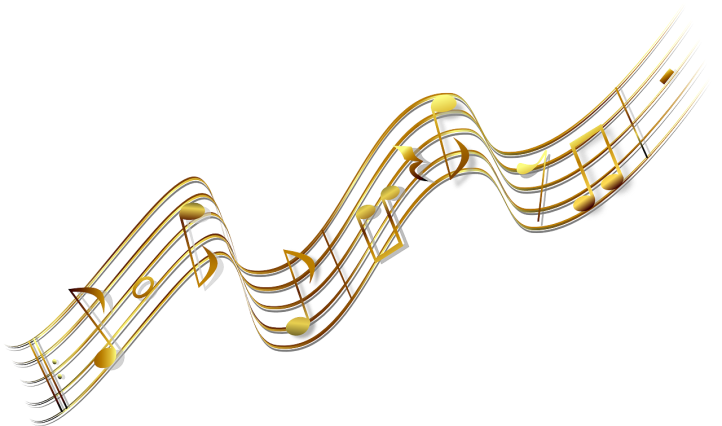 When I write my Musical Monday Special Editions I always choose three songs for the post.  I had a really hard time picking the three songs for this one.  As soon as I thought I had the three I wanted, I would remember another song that I liked and want to add that instead.  Truth is, I LOVE all Donna Summer songs and this Special Edition was the hardest, so far, for deciding which songs to put (and keep) in a blog post.

Donna Summer (born LaDonna Gaines) was known as the Queen of Disco, but her music shifted over the years to that of a pop-rock sound.  Her music career reached four decades.  In her lifetime, Summer had 42 hit singles on the US Billboard Hot 100, with 14 of those reaching a top 10 status.  She became one of the world’s best selling artists of all time selling over 100 million records worldwide and received many awards.

In 2013, Summer was inducted posthumously into the Rock and Roll Hall of Fame.

Summer was also an artist, selling over 1.2 million of her art; with her most expensive piece selling for $150,000.

Donna Summer died of lung cancer in 2012.  It’s believed that her cancer was caused by inhaling toxic particles after the 9/11 terrorist attack in New York.